Bitcoin bulls expect the price to go up over time and are generally happiest in a rising market. If only there was some way to be sure that the market IS going in that direction… like maybe a sign! Well according to this Bloomberg headline, perhaps now there is.

Bitcoin Price Bottom ‘The Sign Bulls Are Waiting For’

By the very definition, Bitcoin “finding a bottom” would mean that the price could only go up. In that knowledge, bulls could invest with gleeful abandon. What stronger sign do you need? Couldn’t we just replace “May Be” in that headline with “Is”?

And if bottoms were that easy to pinpoint wouldn’t we all be rich?

Looking for a Bottom

Analysts constantly scour charts looking for trends in Bitcoin price 00 and momentum amongst several other indicators. Successfully calling the top or bottom of a market is their holy grail, but it can only be confirmed in retrospect.

The majority of the time, analysts and market watchers are simply looking for a bottom. Despite the headline, the article itself does acknowledge this in the very first sentence:

Bitcoin could finally be hitting a bottom before heading higher.

First to officially call this bottom (loud enough to hear, at least), was Bitcoin permabull, Mike Novogratz. Note that he said the same thing back in July, as did Digital Currency Group founder, Barry Silbert.

Since the crash in January, BTC has shown strong upward support at $6000, being tested several times before bouncing back. This does not however, mean that this support cannot be broken, simply that it has held thus far. 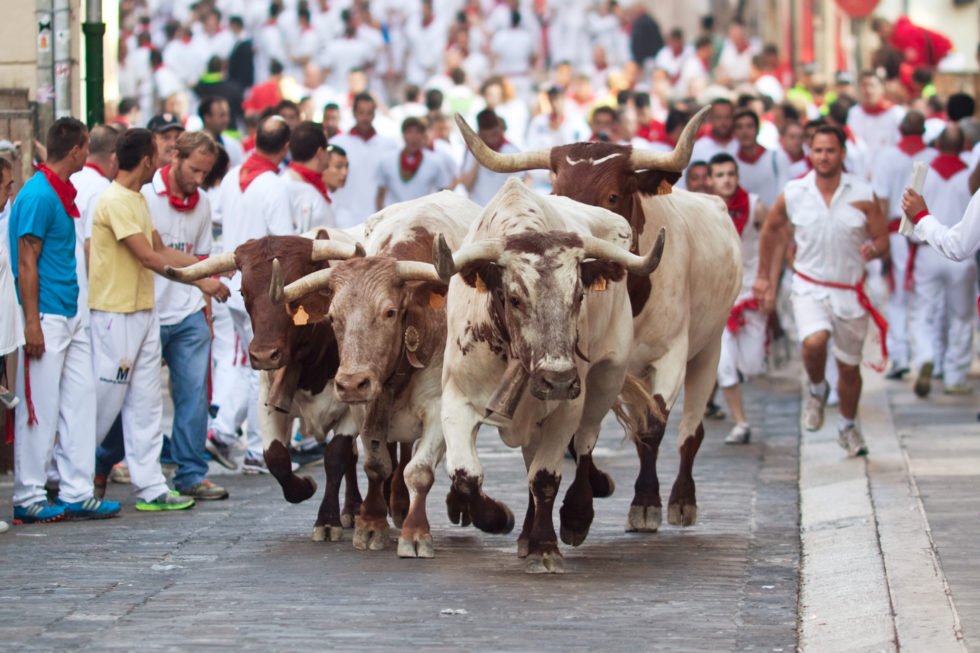 Another positive signal for analysts is the development of a buying divergence, where the momentum indicator and price disagree. Combined with the strong support at $6000, this could indicate an upturn. Or it could lead to a small bounce, after which the support line gets broken.

If bulls are waiting for a sign, by the time the actual bottom of the market has been identified, it may well be too late to act on.

Have we hit the Bitcoin price bottom? Share your thoughts below!