The cryptocurrency market really took center stage in 2017. After beginning the year with a combined market cap of $17.7 billion, the aggregate value of all virtual currencies in 2017 soared by almost $600 billion, leading to an increase in value of more than 3,300%. It’s quite possible that investors will never witness such extraordinary gains over a 12-month span in their lifetime.

Though Bitcoin, the largest cryptocurrency by market cap, wasn’t the top performer in percentage terms last year — it gained just north of 1,360% — it’s easily been the most consistent performer since it made its debut as a tradable virtual currency in 2010. Between March 2010 and its peak in December 2017, Bitcoin vaulted from $0.003 per token to briefly touch $20,000. An investment of as little as $1,000 in March 2010 could have been worth billions by December 2017. 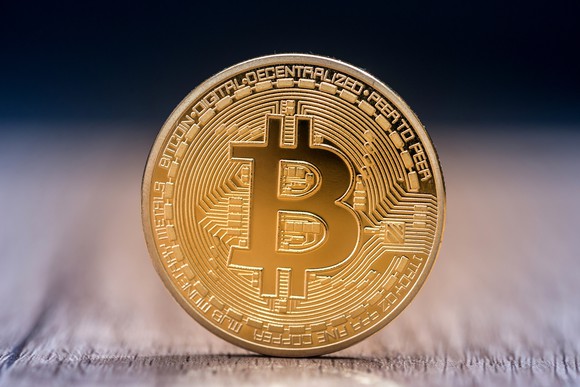 Of course, Bitcoin‘s price and at one time $300 billion-plus market cap aren’t the only milestones that were toppled in 2017. Bitcoin also became an acceptable form of tender in Japan, and was officially listed on the futures trading platforms of CME Group and CBOE Global Markets, opening the door for institutional investors to place their bets on the burgeoning cryptocurrency for the first time.

Last week, another Bitcoin milestone — albeit just a psychological one — was hit. As reported by CoinTelegraph, based on data from statoshi.info, the number of Bitcoins that have been mined hit 17 million on Thursday, April 26. This meant that only 4 million Bitcoins are left to be mined before hitting the protocol-based virtual-coin cap of 21 million.

For those unfamiliar, Bitcoin‘s blockchain — the digital, distributed, and decentralized ledger where transactions are logged in a transparent and unalterable manner — works via the proof-of-work (PoW) model. With PoW, cryptocurrency miners, who are nothing more than people with high-powered computers and servers, compete against one another to solve complex mathematical equations that are part of the encryption process designed to protect transactions from hackers. This competition and equation-solving is what ultimately validates Bitcoin transactions and ensures the same coin isn’t spent twice.

In return for being the first to solve equations for a group of transactions (known as a “block”), and adding this block to the chain of previously solved equations (thus, forming the “blockchain”), cryptocurrency miners are given what’s known as a “block reward.” For Bitcoin, this reward currently equates to 12.5 Bitcoin tokens per block, with a new block being generated about every 10 minutes. With Bitcoin valued at around $9,000 per token, a block reward pays out a handsome $112,500. This reward is also what inflates the outstanding mined coin count. 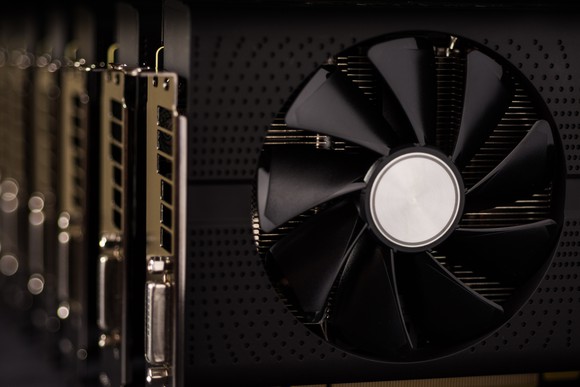 Interestingly enough, though, the rate at which coins are produced slows over time. For every 210,000 blocks, the network halves the block reward. Based on the current mining trajectory, and assuming an average block validation time of 10 minutes, the very last Bitcoin isn’t expected to be mined for another 122 years.

This milestone is a bit bogus

Bitcoin’s token limit has played in a big role in pushing the price of the world’s most popular cryptocurrency higher. In fact, it’s led some investors to imply that Bitcoin is the next generation of gold.

Physical gold has long been a go-to investment during times of heightened volatility, uncertainty, and fear. While it does have some practical uses, such as in electronics and dentistry, it’s mostly revered for its scarcity. In other words, the only gold we’re ever going to have is what’s still buried in the ground or has been mined. No more, no less. This physical supply limit is what makes gold scarce, and is a big reason why it commands a per-ounce price that’s north of $1,300.

Some folks feel similarly about Bitcoin. With a limit of 21 million tokens, it, too, is perceived to be scarce and an intriguing store of value.

But there’s a problem with this assumption. Namely, it’s not entirely correct. Even though Bitcoin recently hit another “scarcity” milestone, its cap isn’t set in stone, per se. 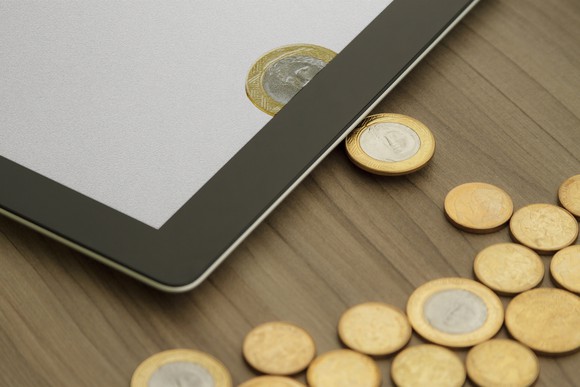 First of all, protocols are all that keep Bitcoin from surpassing the 21 million coin mark — and they can be rewritten. Since we’re talking about virtual tokens here and not a physical product like gold, all it would take is new computer code to alter Bitcoin‘s mined coin limit. Even though efforts to increase Bitcoin‘s supply have gained little traction in the past, there’s always the potential that these protocols could be altered and more coins could be mined.

The other issue is that Bitcoin has undergone a number of “hard forks” that have led to the creation of Bitcoin Cash, Bitcoin Gold, and Bitcoin Private. A “hard fork” is a…