Last year was undoubtedly the year of the cryptocurrency. After beginning the year with an aggregate market cap of less than $18 billion, the combined value of all virtual currencies soared to $613 billion by year’s end. No other asset class can hold a candle to the returns that cryptocurrencies delivered to investors in 2017.

Of course, as you’re probably well aware, 2018 hasn’t been nearly as kind to cryptocurrencies. From peak to trough, digital currencies fell by as much as 70% at one point, with numerous concerns coming to a head. These include the blockchain technology proof-of-concept conundrum, as well as the ongoing question as to what sort of regulation, if any, cryptocurrencies could face in the United States. Last week, the latter question was mostly answered. 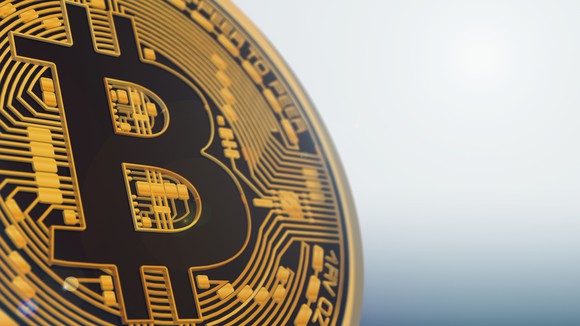 Are Bitcoin and Ether securities? Finally, an answer…

While giving a speech at the Yahoo All Markets Summit: Crypto conference in San Francisco, William Hinman, the director of the Division of Corporate Finance at the Securities and Exchange Commission (SEC), clarified the regulatory agency’s stance on Bitcoin, Ether (the token used to pay for transactions on Ethereum’s network), and initial coin offerings (ICOs). More specifically, Hinman noted that Bitcoin and Ether aren’t going to be classified as securities — and therefore not held to same stringent regulations as publicly traded stocks — by the SEC. Meanwhile, most ICOs are likely to be classified as securities, and will therefore come under more stringent regulation.

What’s the difference? According to Hinman, it comes down to the expectations of the purchasers of an asset and what role the third party behind a cryptocurrency asset or ICO played. In particular, if investors bought a virtual currency with the expectation of a return on their money, and there was a third party behind that asset (either a person or group of individuals who sponsored the creation or sale of the asset), then it would most likely qualify as a cryptocurrency. For example, since there’s a single cryptocurrency and a group of developers behind every ICO, most are liable to be considered securities, and therefore come under the SEC’s watchful eye.

So, how are Bitcoin and Ether different? Per Hinman, it’s the decentralization of both of their networks. Essentially, there’s no third party that either network is reliant on for their success and operation. Said Hinman:

Based on my understanding of the present state of Ether, the Ethereum network, and its decentralized structure, current offers and sales of Ether are not securities transactions. And, as with Bitcoin, applying the disclosure regime of the federal securities laws to current transactions in Ether would seem to add little value. 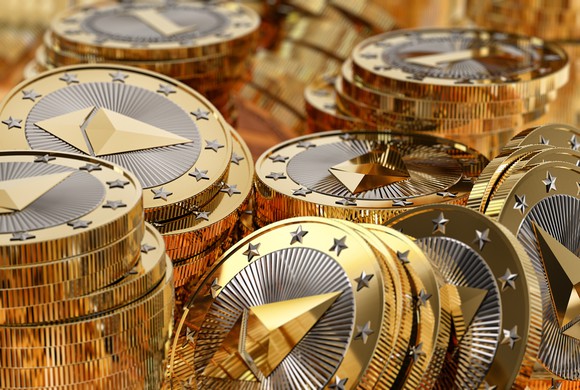 Of course, the definition of a security as Hinman described it isn’t as cut-and-dried as you might think. He suggested that additional digital currencies may become sufficiently decentralized in the future such as not to be regarded as securities, but did subtly imply that early investors in coins like Bitcoin and Ether may still come under SEC scrutiny as these networks weren’t sufficiently decentralized in their early days. In other words, the definition of a security is somewhat fluid when talking about cryptocurrencies.

Opinion: The SEC dropped the ball

For cryptocurrency enthusiasts and investors, the decision not to label Bitcoin and Ether as securities was cheered since it will save these leading virtual currencies from the rigorous oversight of the SEC. This is important given that the SEC has stepped up its enforcement on the cryptocurrency space in recent months, which is probably a good thing given how many ICOs turn out to be fraudulent.

But if you ask me, the SEC missed a golden opportunity to provide validation to this burgeoning asset class by regulating it as a security. Though the anonymity of cryptocurrency transaction is often what drives enthusiasts to use Bitcoin in the first place, it’s this same anonymity that makes it extremely difficult for the SEC to police the cryptocurrency space and protect investors should they become a victim of fraud. And in case you missed it, a recently released analysis from Carbon Black found that hackers have stolen $1.1 billion worth of cryptocurrencies just since the year began. 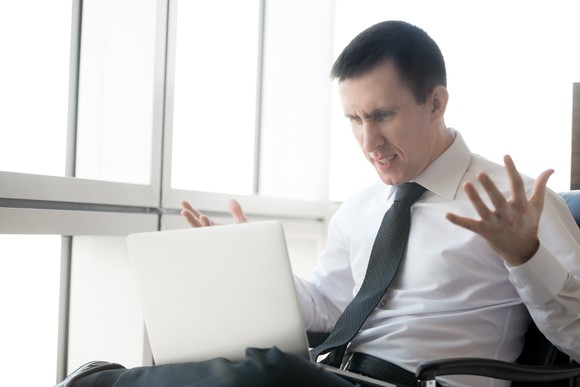 What’s more, researchers from the University of Texas at Austin released their findings last week that U.S.-dollar-backed cryptocurrency Tether was used on the Bitfinex cryptocurrency exchange in 2017 to influence Bitcoin‘s rise to as much as $20,000 per token.

As written by the authors of the research paper, professor John Griffin and Ph.D. candidate Amin Shams, “By mapping the blockchains of Bitcoin and Tether, we are able to establish that entities associated…