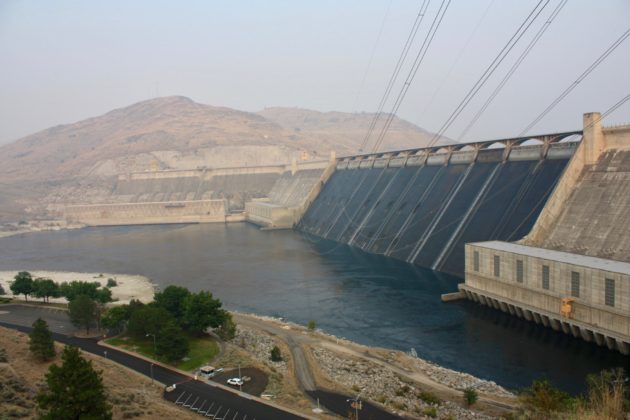 Power officials in Grant County voted this week to raise electricity rates on companies it now dubs “evolving industry” customers, which in this part of rural Washington means only one thing: Bitcoin miners.

Under the new rules, Grant County, home to the largest hydropower facility in the United States, the massive Grand Coulee Dam, is creating a new rate type called “Evolving Industry.” It will charge organizations in this category to which it is providing more than two megawatts of power up to 7.9 cents per kilowatt hour over the next three years, up from the 2.6 cents they currently pay under different rate structures.

“The new rate compensates Grant PUD for extra risk and obliges evolving-industry customers to pay more than the cost to supply their power — just as Grant PUD’s other big power-users do — to subsidize sustainable below-cost rates for residential, irrigation and small and medium-sized business customers.” officials said in a press release. County commissioners took care to segregate Bitcoin mines from data center operators, who years ago built several facilities in the county around Quincy. 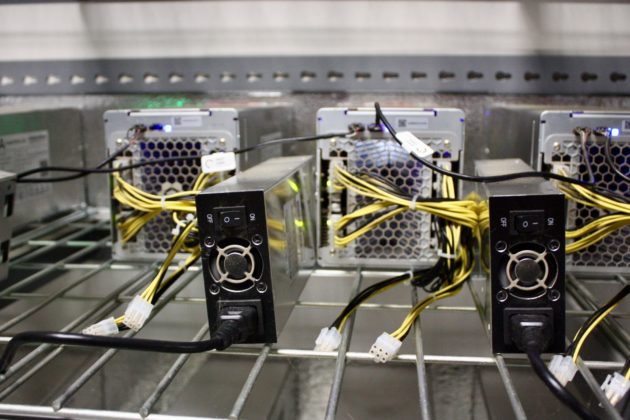 Bitcoin servers hum away inside a mine run by Stepchange Data in Douglas County, Wash. (GeekWire Photo / Tom Krazit)

“I don’t view miners as villains,” said Commissioner Larry Schaapman, as quoted by a county press release. “You have likened yourselves to the data centers, but you can only do one thing — mine Bitcoin.” Bitcoin mining, for the unfamiliar, involves running lots of relatively simple but power-hungry servers as part of a worldwide competition to process the cryptographic algorithm that validates a Bitcoin transaction; if your server completes the task first, you get a token, and if you get enough tokens you eventually buy a sick Lambo.

The frenzy that has surrounded Bitcoin over the last couple of years drew many hobbyist and professional miners to this part of Washington, which thanks to a plethora of dams and profitable electricity contracts with cities and states across the west, enjoys some of the cheapest electrical rates in the country. The average commercial rate in Seattle falls between seven cents and 10 cents per kilowatt hour, depending on the size of the business.

GeekWire recently spent several days in Central Washington talking to power officials, dam operators, and Bitcoin miners about the changing nature of the region, and we’ll have a full report on the new landscape of the Wenatchee Valley this weekend.