Hardware at the DeeCrypto retail store selling cryptocurrency mining equipment by such brands as … [+] Bitmain, GPU, KeepKey, Embedded Downloads and Ledger now at risk as new law will make it harder for miners, others. (Photo by Artyom GeodakyanTASS via Getty Images)

Russia’s State Duma hates Bitcoin, ether, ripple, you name it. If it is not the ruble, or a currency issued by a state, Russia’s government is not into it.

The government posted an updated version of their new draft law “On Digital Financial Assets” on Monday for public comment, along with it additional documents that significantly change the way cryptocurrency is regulated in Russia. Breaking the rules comes with legal penalties now. But the good news is, Russians don’t have to give up their fixation on cryptocurrencies.

The law, which is not a major shift in tune from The Kremlin or the Central Bank in regards to official positions on privately issued crypto currencies, does however prohibit the circulation of all cryptocurrencies, as well as their mining and advertising.

“Сryptocurrencies go completely into the gray zone in Russia,” says Artem Kalikhov, chief product officer of Waves Enterprise. “People who own one or two Bitcoins are not at risk. But all cryptocurrency exchanges and wallets hosted on Russian sites with a .ru at the end are now at risk.”

The new law doesn’t mean Russians cannot own digital financial assets legally. The Russian Central Bank has not yet introduced the rules for inclusion in cryptos as a security.  The Russia crypto market is waiting for that still.

Russian officials have been arguing about crypto regulation since January 2018. 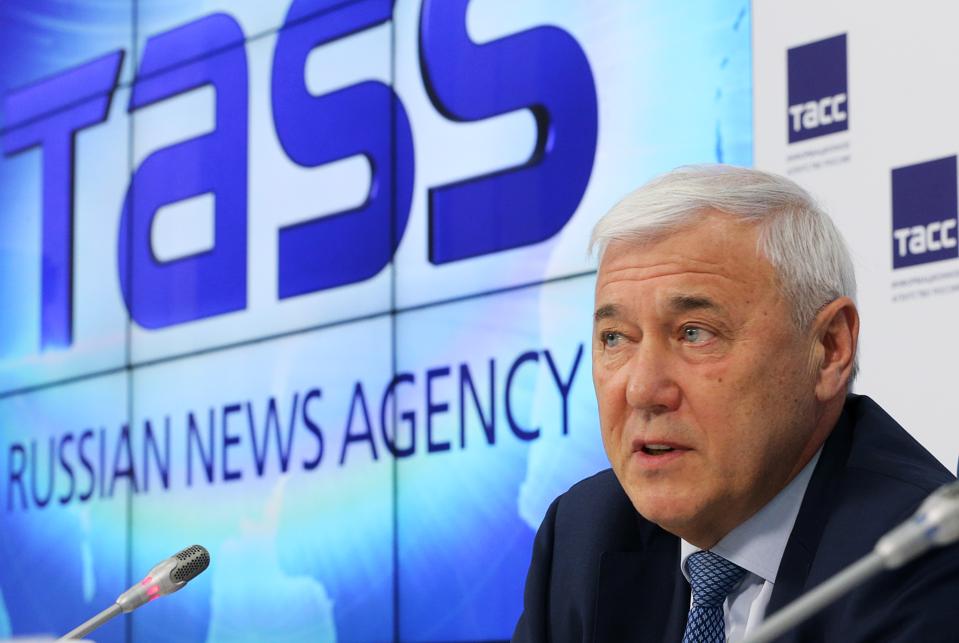 Anatoly Aksakov, chairman of the Russian State Duma’s Financial Market Committee. You can own … [+] cryptocurrencies like Bitcoin, but you should declare it. Cryptocurrency exchanges? Not welcome. (Photo by Vladimir GerdoTASS via Getty Images)

Anatoly Aksakov, a member of the Russian State Duma, says that the country’s new crypto law won’t go into affect until the summer.

“For us, at KickEX, this is bad news,” says Anti Danilevski, CEO of the new KickEX, a crypto currency exchange run by the creators of KickICO back in the intial coin offering heyday a whole three years ago now.

“We were initially regulated in the European Union, not in Russia, because we anticipated this,” he says. “It’s a pity that cool technology startups are forced to leave the country and cannot operate in their homeland. We will transfer our team to the EU now,” he says. “It’s painful for me to see that in the field of cryptocurrencies and digitalization, my country is moving backward while the whole world is moving forward.”

Aksakov said “there will be no digital currency platforms operating on the territory of Russia” — meaning no exchanges.

For now, the Russian crypto community is still chewing on the letter of the law, opening it up to interpretation. 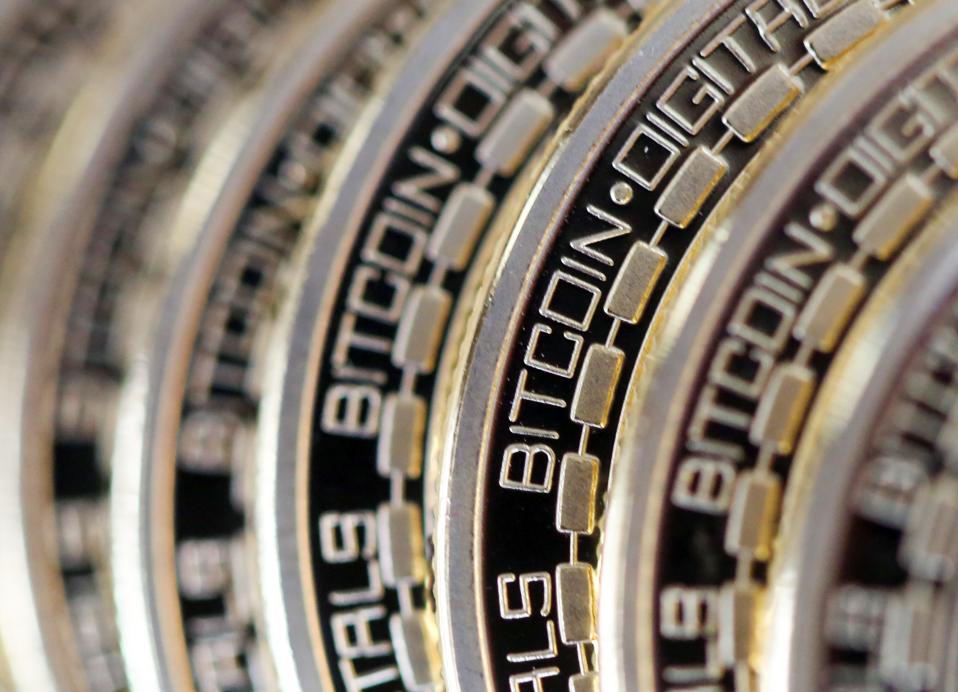 The new digital law in Russia is designed to make it harder for tax evasion through … [+] cryptocurrencies. Photographer: Chris Ratcliffe/Bloomberg

“Digital money” is not necessarily the same as “digital assets”, and the law seems to be concerned with tokens. They will get regulated, and most likely they will be adopted as private securities one day. If so, it will one day be possible to conduct regulated security token offerings in Russia, they believe.

In that case, maybe the hammer has not busted through the crypto piggy bank.

“As far as I can see, this is a fight against cryptocurrencies, not with tokens or blockchain,” Danilevski says.

Waves was building a blockchain trading platform for the Moscow Exchange as a beta test to see how it would work to trade crypto currencies.