Bitcoin prices are falling off a cliff as a growing heap of bad news for the crypto market piles up.

Japan’s Financial Services Agency also directed Quione, Bitbank, BITpoint Japan, BtcBox, and Tech Bureau to tighten controls, according to the Japan Times. Watchdogs have ramped up scrutiny following a $500 million cyber theft at Coincheck at the beginning of the year.

Perhaps adding to the gloom, this week the Bank for International Settlements published a pessimistic take (pdf) on cryptocurrencies’ potential as money.

The bankruptcy in 2014 of Mt. Gox, a major platform in Bitcoin’s early days, may have helped drive Bitcoin into its last bear winter. (The platform was originally designed for trading “Magic: The Gathering” cards.) In that cycle, prices peaked at about $1,147 in December 2014 and had fallen to $177 by the beginning of 2015.

People seeking to recoup funds from Mt. Gox’s collapse are still waiting for their money, though their payoff may finally be getting closer. 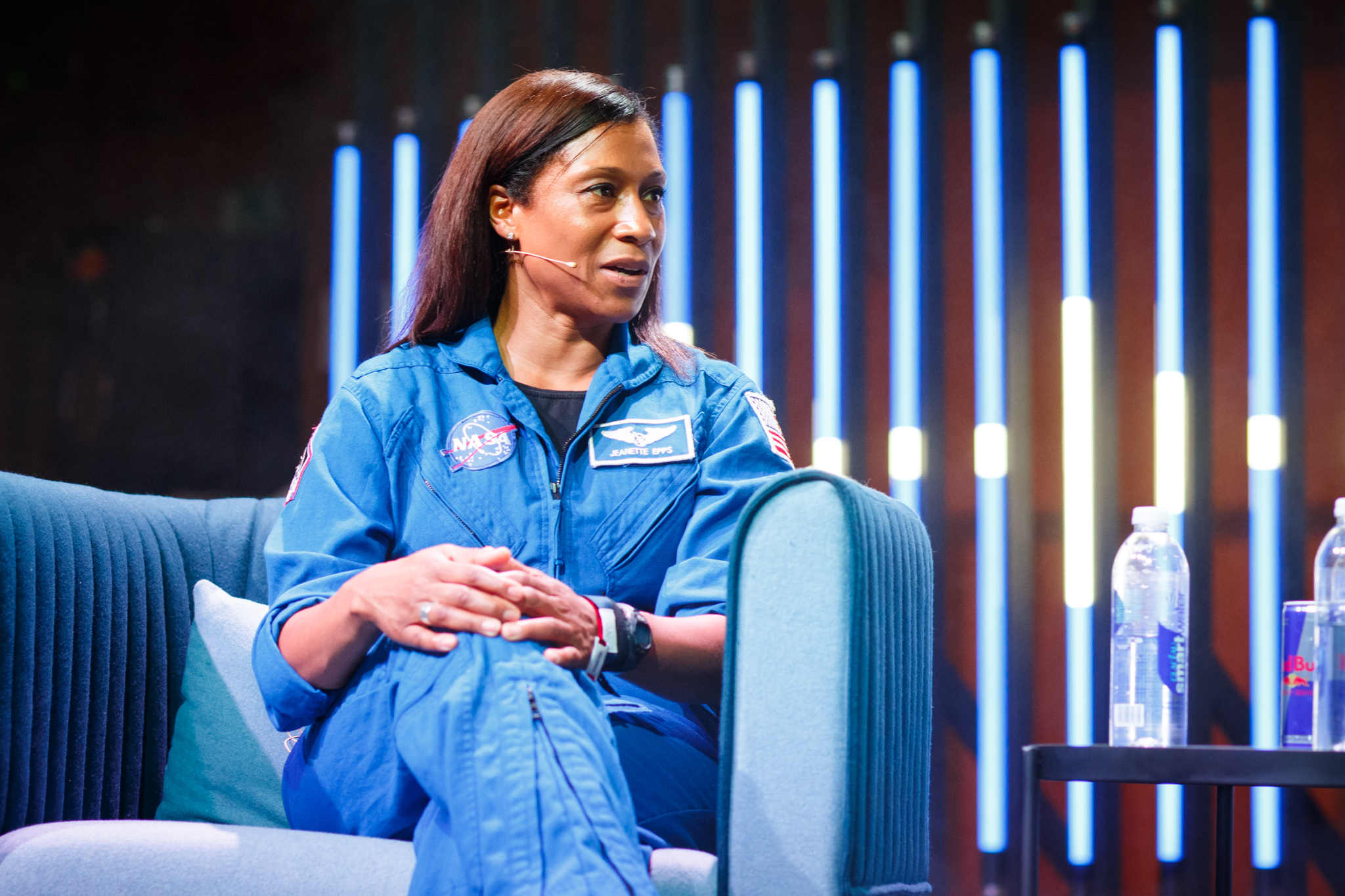 “I am not defined by this.” NASA astronaut Jeanette Epps talks about being pulled from the ISS mission