Bitcoin miners compete for the coins by submitting answers to difficult math problems. Instead of solving the problems, miners use computers to submit a flood of guesses. This can be lucrative: Each Bitcoin is currently valued at about $10,550.

Believers insist it is a worthwhile endeavor. They describe Bitcoin as a superior currency that will eventually come into wide use, and they predict even broader applications for blockchains, the digital bookkeeping method used to record ownership of Bitcoins and to verify transactions.

But Bitcoin remains so hard to use that a major Bitcoin conference in January had to stop accepting Bitcoin. It is, in practice, a speculative investment, like gold. And Tyler Cowen, an economist at George Mason University, said mining gold was a better use of resources, because even if it lost value, it could be used to fill teeth.

“Once the Bitcoin power is burned, it is never coming back,” he said.

Colin L. Read, the mayor of Plattsburgh, N.Y., also sees it as a public nuisance. The city was guaranteed a fixed supply of cheap electricity as part of the construction of power-generating dams on the St. Lawrence in the 1950s. Bitcoin mining companies are plugging into that power supply like a swarm of hungry mosquitoes.

Mr. Read said that Bitcoin mining now consumes about 10 percent of the city’s power, and that is forcing Plattsburgh to buy a growing amount of extra electricity on the open market, at rates up to 100 times higher than its base cost.

Mr. Read, who is also an economics professor, said he would rather sell the city’s supply of cheap power to companies employing large numbers of people. Mold-Rite Plastics, which makes bottle caps, also uses about 10 percent of the city’s power, but it employs about 200 people. The mining companies? “They hire a security guard,” he said. “And a guy who comes when something breaks.”

David Bowman, who describes himself as Plattsburgh’s first Bitcoin miner — “I started a long time ago, around 2014,” he said — started with a handful of computers. Now he has 20 machines.

Mold-Rite Plastics, a maker of bottle caps in Plattsburgh, N.Y., uses the same amount of electricity as Bitcoin miners, but employs about 200 people. 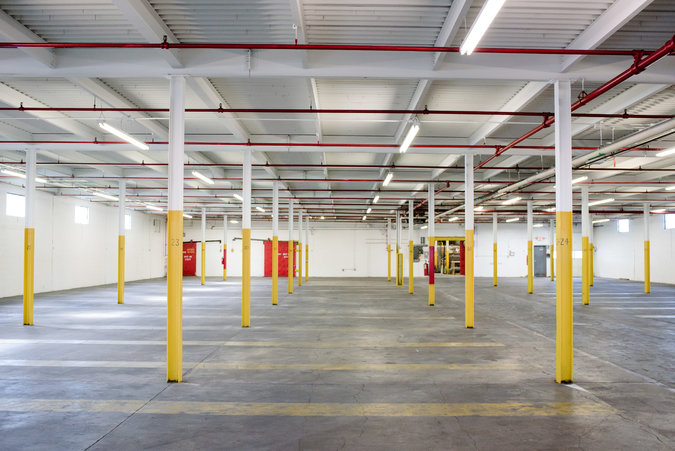 Bitcoin companies have begun moving into space at an old paper mill in Plattsburgh, N.Y.

A few years ago, he rented a room in an old paper warehouse, where he runs the specialized hard drives around the clock. They sit side-by-side on wire racks, fans whirring to dissipate the heat. About half a dozen other mining companies have since moved into the same building.

Mr. Bowman, who is from Plattsburgh, said he sympathizes with the mayor’s concerns. He is the only employee of his company, and he is presently a full-time medical student on the Caribbean island of Grenada. But Bitcoin mining paid his college tuition and it is paying for medical school.

And he doesn’t see that Plattsburgh has better options.

“The place needs all the jobs they can get,” he said, although his company employs no one beyond him. He does pay fees to an investor-owned company that operates and maintains the machines and has one employee.

Other governments also are grappling with the merits of virtual currencies. Enel, the largest European power company, said earlier this month it would not sell electricity to a virtual miner, citing environmental concerns.

“Enel has undertaken a clear path toward decarbonization and sustainable development and sees the intensive use of energy dedicated to cryptocurrency mining as an unsustainable practice that does not fit with the business model it is pursuing,” the company, partly owned by the Italian government, said in a statement.

Some Bitcoin miners emphasize their reliance on renewable energy, but the energy they use might otherwise be put to other purposes. Consider the example of Quebec, one of the world’s largest producers of hydroelectric power. Local demand has flatlined, leading the province to consider exporting electricity to Massachusetts, which is seeking to increase the share of current power consumption generated by sustainable sources. But Quebec is now weighing that possibility alongside a wave of proposals from mining companies. 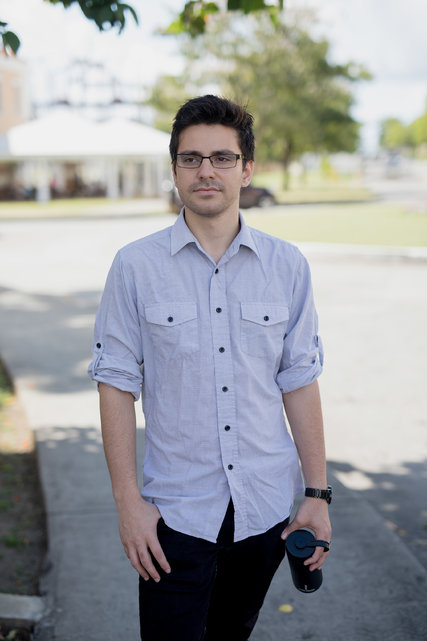 Some American utilities, too, are hungry for new customers. Domestic demand for electricity is in decline as power-hungry industries, like aluminum smelting, have moved to…