In India, it’s women who are betting big on cryptocurrencies.

BuyUcoin, an Indian cryptocurrency exchange, has found that female Indian investors, on average, invested over Rs1.4 lakh (around $2,000) on digital currencies—twice the amount that men typically spent. The survey, conducted between March and June, had over 60,000 respondents.

“Usually, woman investors who are buying or trading are over 40 years of age. Therefore, typically these mature investors are able to put in more money,” Shivam Thakral, BuyUcoin’s CEO, told Quartz. “On the other hand, more men start investing at an early age with the average age for this investor group being 30.”

However, in terms of the sheer number of investors, men lead the pack by some distance.

New Delhi and the National Capital Region, Mumbai, Bengaluru, Hyderabad, Pune, Chennai, Ahmedabad, and Kolkata accounted for approximately 75% of the virtual currency investments, followed by tier-2 and tier-3 cities. And it’s salaried professionals who are attracted the most by the lure of cryptocurrencies.

However, in the past few months, India’s central bank has come down heavily on the ecosystem. In April, the Reserve Bank of India(RBI) directed all lenders to wind down the bank accounts of cryptocurrency exchanges and their users within three months. As a result, the number of active traders has plummeted.

Despite the slowdown, the exchanges remain hopeful. Earlier this month, Subhash Chandra Garg, secretary in the department of economic affairs, who is heading a committee on cryptocurrency regulation, told television news channel ET Now that they are in the final leg for finalising the draft regulation on such currencies.

“We have prepared a draft (on virtual currencies) that entails what parts of this businesses should be banned and what should be preserved. This should be discussed by the first week of July and we should wrap this up within in the first fortnight of July,” said Garg.

Meanwhile, the exchanges have also mounted a legal challenge. The case they have filed against the RBI’s ban on their bank accounts is set to come up for hearing on July 03, just few days before the order comes into effect. It’s tenterhooks till then. 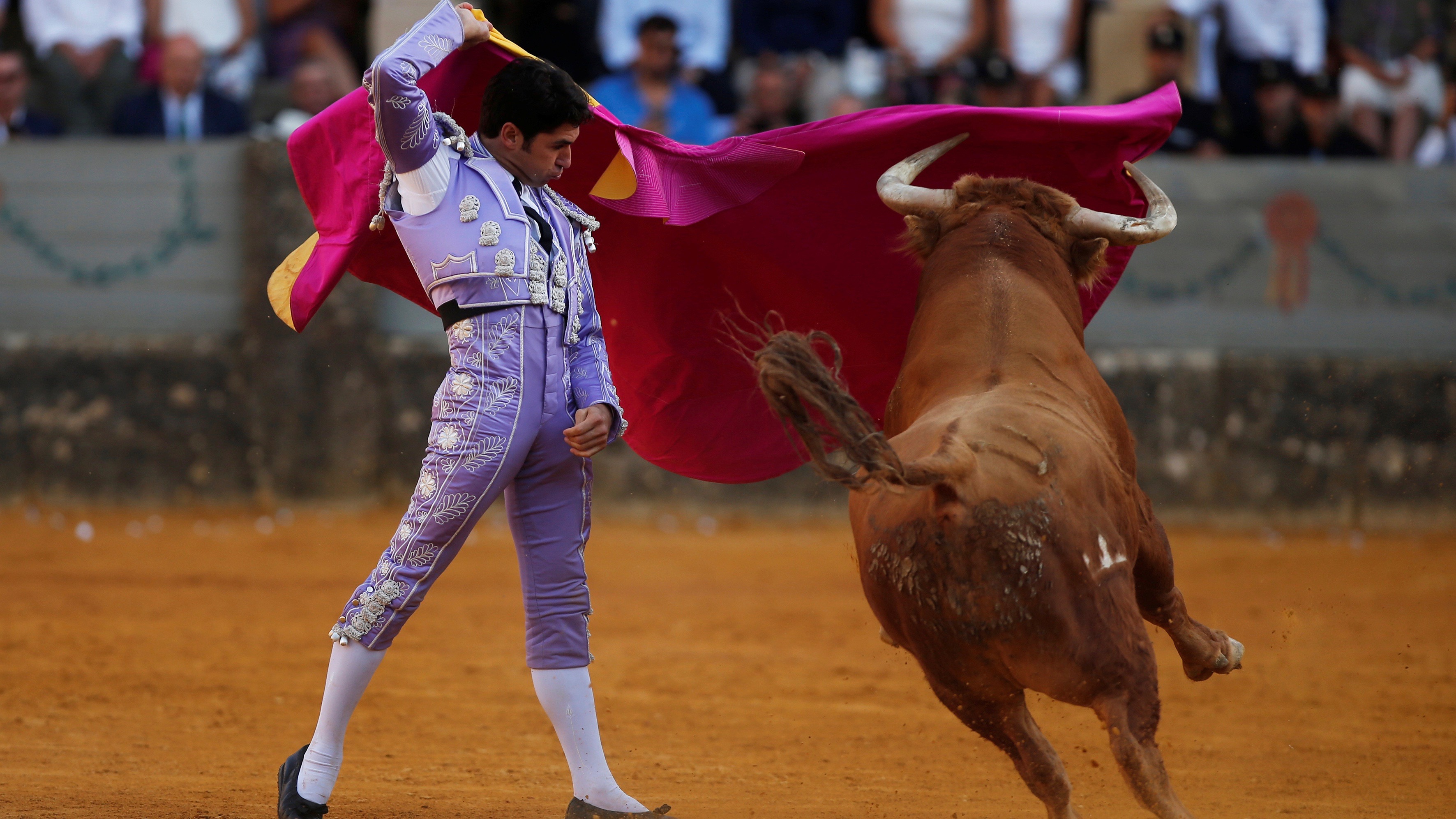