Bitcoin (COIN) has been on a wild roller-coaster ride over the past year. The price skyrocketed by nearly 2,000% throughout 2017 from under $1,000 to almost $20,000. Then, when it became evident that Bitcoin mania was an unsustainable phenomenon the price dropped sharply, and Bitcoin deflated all the way down below $6K. From then, Bitcoin’s price recovered by nearly 100%, but fell short of breaking through major resistance at $12K, and at the time of writing this article Bitcoin is relatively steady, trading at around $9,500. 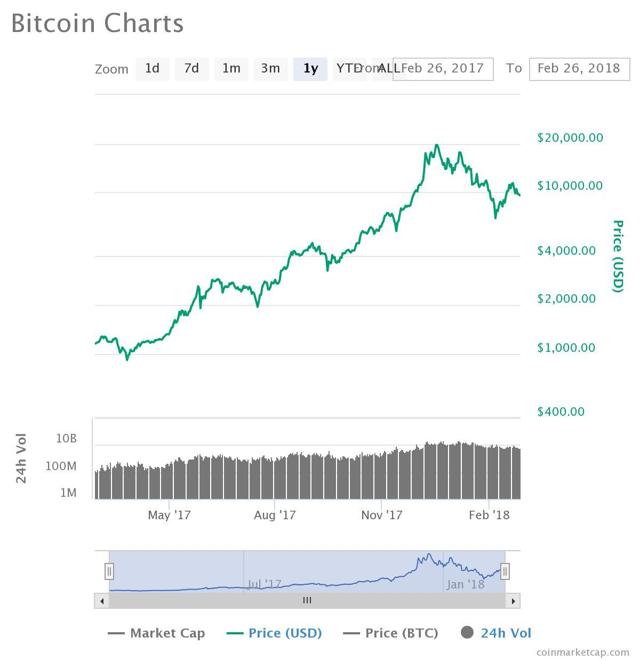 In the absence of any significant favorable developments, it is possible for Bitcoin to trade around these levels, perhaps even retest the recent lows of $5 – $6K. However, there are several promising developments destined to occur later this year that are likely to greatly improve investor and consumer confidence in Bitcoin. This phenomenon in turn should significantly ramp up demand for Bitcoin towards the second half of the year and propel its price considerably higher. Ultimately, I expect the price of Bitcoin to at least double, possibly triple, or more before the year ends. Here’s why…

The first factor likely to materialize is the introduction of more favorable regulation in the U.S., Japan, South Korea, as well as in other key Bitcoin markets. Regulation is often looked at as a negative force. However, there are various types of regulation, and some forms can be extremely constructive for Bitcoin’s ecosystem. There appear to be several regulatory developments coming down the line that are likely to be extremely favorable for consumers, investors, and the overall digital asset complex.

There is still significant risk and uncertainty concerning unregulated exchanges and other key areas of the cryptocurrency complex. Exchanges are continuously bombarded by security breaches in which market participants usually end up being victimized, as cyber criminals often escape with someone else’s Bitcoins. In a more regulated environment, these threats would be much better guarded against, and market participants could have their accounts insured, much like they would their bank or brokerage account.

Japan, the U.S., and South Korea are currently the three biggest markets for Bitcoin and are spearheading the effort to create a safe, and level playing field for digital asset trading. The U.S. has introduced Bitcoin futures, allows market participants to invest in the Grayscale Bitcoin Investment Trust (OTCQX:GBTC), and is likely to allow for the introduction of Bitcoin based ETFs going forward. Introducing Bitcoin ETFs will propel Bitcoin to the next level, and many experts agree that this could be the step that transforms Bitcoin into a multi trillion-dollar asset. Bitcoin ETFs could become a reality before the midpoint of this year. 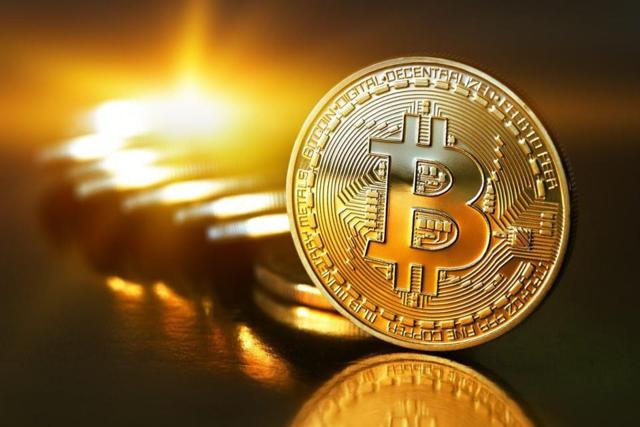 South Korea is also making significant strides in making Bitcoin a much more welcome part of its overall economy. It is looking exceedingly likely that South Korea may take an approach similar to Japan. Legislation scheduled to be ready in March aims to classify Bitcoin and several other altcoins as “liquid assets”, which will officially legalize them as a form of asset within the country. This legislation is very likely to provide additional demand for Bitcoin and other digital assets, which should in turn translate to significantly higher prices going forward.

Additional regulation of exchanges and other infrastructural elements would further protect consumers and investors from unforeseen losses. Ultimately, significantly safer exchanges should inspire confidence, and help propel Bitcoin deeper into the main stream. Increased consumer and investor confidence should also considerably improve the current extremely low participation rate of roughly 0.5%, this should also help prices climb higher in the intermediate to long term.

Significant breakthroughs in scalability, cost, and transaction speed for Bitcoin are already here. Also, Laszlo Hanyecz is back, the man who made the now infamous first ever Bitcoin transaction. In 2010, Laszlo purchased two large pizzas for 10,000 Bitcoin, which would be worth about $95 million today. However, this time Laszlo only put up 649,000 satoshis, which is equal to about $62 to purchase the 2 large pizzas in London. But there is something else that is unique about his transaction. Laszlo used his friend to sub contract out the pizza delivery, and paid for them using the Lightning Network.

The transaction demonstrates that it could have been done directly with the pizza place just as easily if the pizza restaurant had its own lightning node. Laszlo’s is still amongst the some of the first transactions being done over the Lightning Network, as the first confirmed transaction was reportedly carried out on January…