The craziest bubble ever has created billion-dollar fortunes. Meet the freaks, geeks and messianic visionaries who scored cryptocurrency riches.

When Forbes set out to find the richest people in crypto, we knew the technology’s decentralized nature—and the wild valuation swings—would make it a tall task. But with blockchain technology here to stay, it’s safe to say some of these names will be around for a long time to come. “We had to draw on a wide range of experience and skills, from our decades-long work valuing private companies to new tricks for analyzing digital wallets,” says Staff Writer Jeff Kauflin. “It was the most challenging reporting I’ve ever done.”

The American Dream is alive and well on Wall Street thanks to Robert Smith, the richest black person in America, who has figured out a way to reengineer both private equity and enterprise software—and used this secret playbook to build a $4.4 billion fortune.

“I spent two years trying to get Robert Smith to speak with me about his business,” Senior Editor Nathan Vardi says. “He was clearly the most interesting story in private equity, but he was reluctant to speak. He finally agreed to meet me in Miami on a Saturday in January with his partner, Brian Sheth. Once we finally got to talking, Robert just went on and on. It was one of my favorite interviews in 20 years as a reporter.”

Angered and frustrated by tech’s suffocating old boys’ club, a group of elite venture capitalists are channeling emotion into action. Their weapons—investing and entrepreneurship—provide a blueprint for how to transform any crusty industry from the inside out. 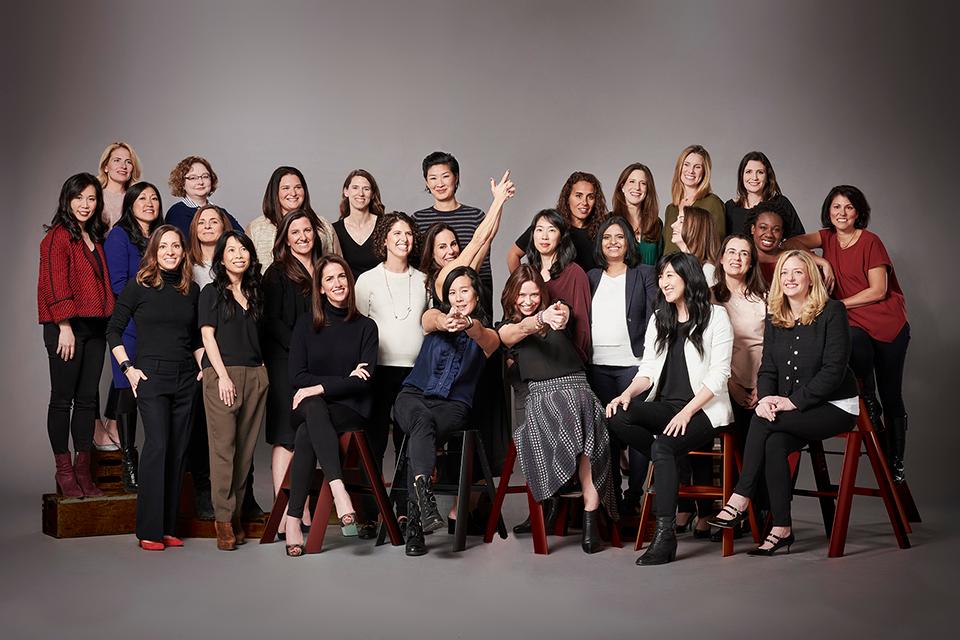 “When I first got a cryptic email from one of the founders of All Raise in December 2017, the group didn’t have a name, and no one knew who was involved outside the group, but I still got that tingling any reporter knows when they sense they’re on the track of a special story,” says Associate Editor Alex Konrad. Adds staff writer Biz Carson: “It wasn’t until we sat down with group and shadowed them that I realized both the depth and scale of their ambitions.”

Matthew Mellon’s death in Mexico raises many unanswered questions, including what will happen to the estimated $500 million of XRP digital currency he owned. “I am trying to live a responsible life,” he told Forbes earlier this year.

“When I spoke to banking heir Matthew Mellon in January 2018, it was clear that his large holding of the cryptocurrency XRP made him feel vindicated. He told me he was fighting his substance-abuse demons and was proud to have personally earned a fortune,” Vardi recalls. “Three months later, Mellon was dead. He died in Mexico, where he was experimenting with hallucinatory therapies that are illegal in the U.S. It was sad reporting on the days leading up to his death.”

Quietly, without fanfare, an under-the-radar foundation in Silicon Valley has grown to become larger than household names like the Ford Foundation and the Rockefeller Foundation. But despite the outward appearance of success at the charity, which has focused on growth in assets above all else, inner turmoil abounds.

“The sad irony of this story is that the Silicon Valley Community Foundation was set up to support groups helping those in need in the Valley, and it ended up being an awful place to work for so many people,” says Assistant Managing Editor Kerry Dolan. In June, after substantiating claims of sexual and workplace harassment by the charity’s number two executive that helped lead to an “unhealthy workplace environment,” the foundation’s board announced that CEO Emmett Carson was out.

From humble beginnings traipsing through California’s vast forests with his dad to salvaging wood from forest fires, Red Emmerson has built a logging empire by being cheaper and more aggressive than his rivals. 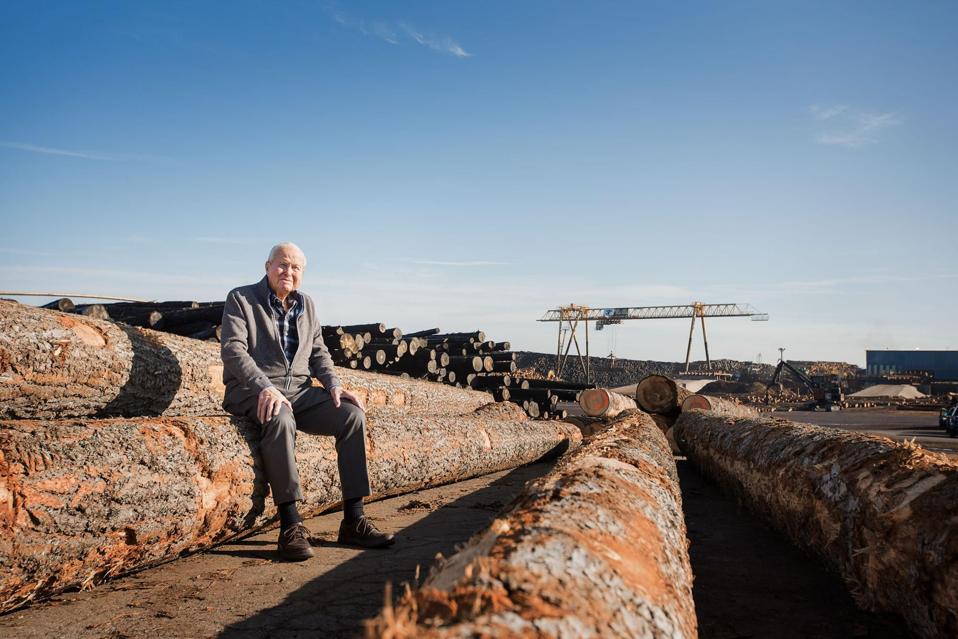 “I spent days driving through public land that Sierra Pacific Industries had logged after a forest fire and couldn’t possibly have prepared for how apocalyptic these areas looked,” Staff Writer Chloe Sorvino says. “It was simply shocking.”

Bill Austin built a fortune from medical devices, then set out on a crusade to help the poor hear. But while he was off hanging with movie stars and rock gods, his company descended into a cesspool of fraud, embezzlement and betrayal. A cautionary tale of a second act to do good—gone woefully bad.

Staff Writer Michela Tindera went to Minneapolis to hear billionaire Bill Austin’s witness testimony against former executives he accused of stealing more than $20 million from his company. “There was hardly a dull moment during his days-long testimony,” Tindera says. “Austin knows how to…