FACEBOOK is diving into the murky world of cryptocurrencies by developing its own version of Bitcoin.

The digital cash system, which does not yet have have a name, will allow you to swap currency with your pals through WhatsApp.

It would be a stablecoin – a type of digital currency pegged to the U.S. dollar to protect it from the disastrous crashes of cryptocurrencies like Bitcoin.

As well as electronic payments and money transfers via WhatsApp, the digital cash could one day come in handy on Facebook’s Gumtree-style Marketplace.

Inside sources told Bloomberg that Facebook will first focus the tool on markets in India before spreading it further afield.

A spokesperson said the company “is exploring ways to leverage the power of blockchain technology,” and that its new crypto outfit is “exploring many different applications.” 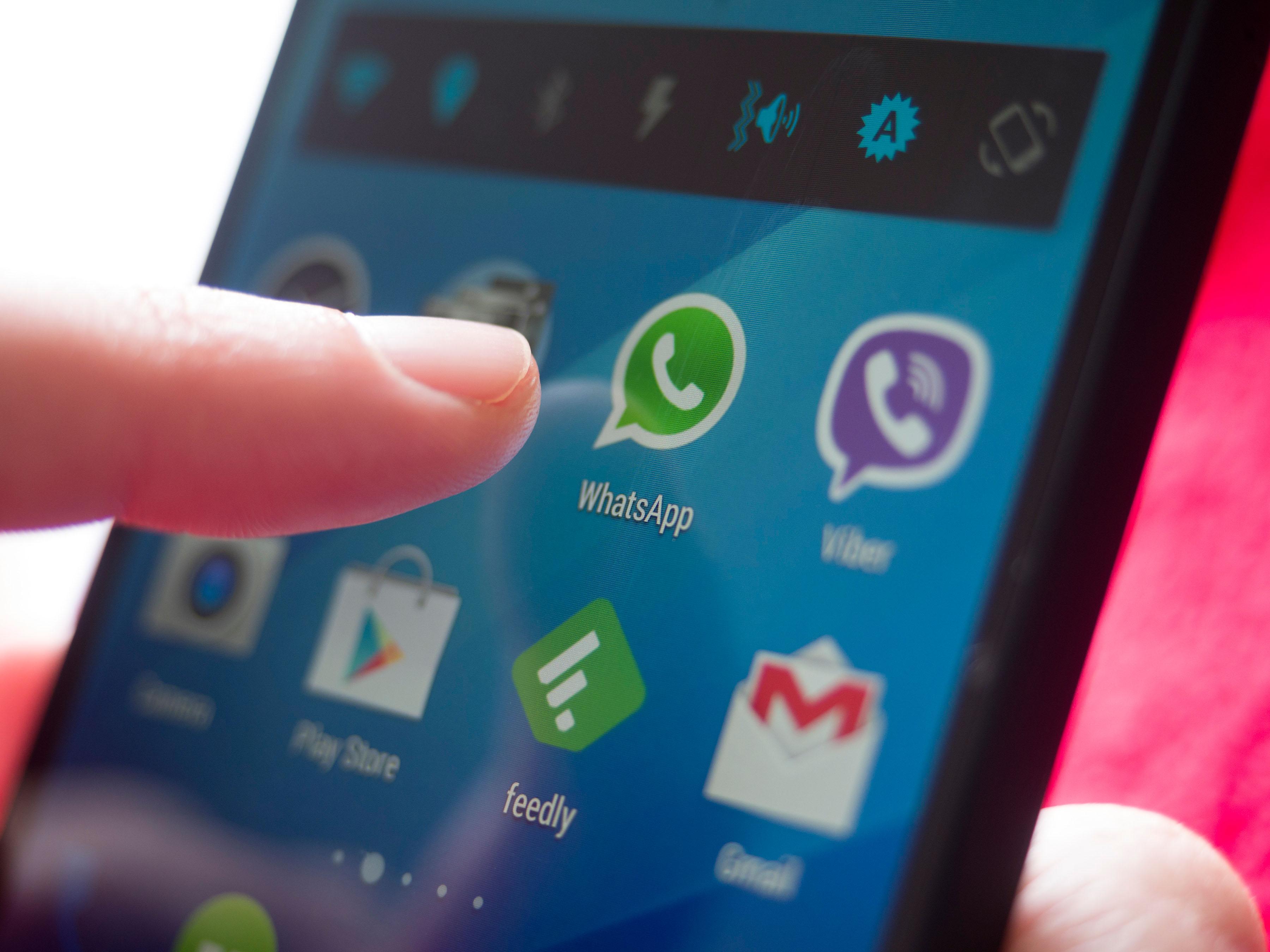 Investors will be able to send the digital cash via WhatsApp

The team is headed by former PayPal president David Marcus.

Investors will have to wait a while to get their hands on the currency – Facebook is a way off of releasing it, and is still in the early development stages.

The company first hinted it was getting into the cryptucrrency game in May.

David Marcus, then Facebook’s head of Messenger, quietly announced he would lead the firm’s new experiment into blockchain as part of a mass management reshuffle.

CORE OF THE PROBLEM?

Apple fans FURIOUS after receiving £770 iPad Pros that are BENT

Blockchain is the complex tech that underpins virtual money like Bitcoin and Ethereum.

Marcus wrote on Facebook: “After nearly four unbelievably rewarding years leading Messenger, I have decided it was time for me to take on a new challenge.

“I’m setting up a small group to explore how to best leverage Blockchain across Facebook, starting from scratch.”

Would you trust Facebook to handle your cash? Let us know in the comments!