Bitcoin turned a decade old on October 31, 2018, since its first came into the public domain 10 years ago in 2008. A white paper titled “Bitcoin: A Peer-to-Peer Electronic Cash System” was shared with the world, with a vision to change how the current financial system operates.

The White Paper which is still in the public domain has been the topic of debate almost as long as the Bitcoin has been in existence. Even though the paper clearly mentions Bitcoin as the digital asset which may replace the current Fiat currency system.

Many people believe that Satoshi’s Vision is misinterpreted. There are two sides, one advocate the use of Bitcoin as the day-to-day digital currency for barter, while the other side believes, it was meant to be a ‘store-value’ like Gold.

Gold might be a terrible entity for exchange, but it had held its position as the store-value entity for quite long.

Just like any new technology domain. Bitcoin and Cryptocurrency, in general, have divided pool of opinions. When the internet came into existence almost two decades ago, many termed it to be faux but look at it now.

Same holds true in the case of Bitcoin, where people believe that the actual vision has changed over time, as the technological advancements and new breakthroughs came in. People argue that Satoshi might be the creator of the idea, but he is no god, and Bitcoin being an open-source protocol, the needs and goals have changed over time.

So, what really was the vision of Satoshi when he came up with the White paper? Did we get him wrong? Where would he stand today on the Fork of BTC network? We will try to analyze Satoshi’s original Bitcoin vision and see where the crypto world stands according to that vision today.

You May Also Read: Hash Rate or Hash Power

Let us start with the title of the white paper itself, Bitcoin: A Peer-to-Peer Electronic Cash System. Now looking at the title, things look pretty straightforward, right? Well, the community is divided over this title as well.

People argue that a cash system must be used like cash i.e for daily purchases, as a store value, as a unit of exchange, and a mode of transfer.

The other side, however, argues that, whatever may be the vision of Satoshi, Bitcoin works best when it has limited utility and use. They believe the term ‘digital gold’ is an exact definition for the pioneer of cryptocurrencies, as it has more potential when used as a store value.

An excerpt from the white paper,

“What is needed is an electronic payment system based on cryptographic proof instead of trust, allowing any two willing parties to transact directly with each other without the need for a trusted third party. Transactions that are computationally impractical to reverse would protect sellers from fraud, and routine escrow mechanisms could easily be implemented to protect buyers.”

You May Also Read: Bitcoin Core

Satoshi used the Proof Of Work protocol combined with cryptography to make decentralization as the backbone of the Blockchain technology, on which Bitcoin and Altcoins are based upon.

However, Satoshi was neither the man behind the invention of Proof-of-Work or Cryptography. He created (co-created) the white paper based on the previous works of cryptographic researchers, including Wei Dai’s B-money, and Adam Back’s Hashcash. B-money and Hashcash were the first proof of work protocols in the world.

Satoshi basically wanted Proof-of-work to validate one Cpu on the network as one vote, and as long as people follow the rules, the network would remain functional and secure.

Here is how Satoshi explains it.

“What is needed is an electronic payment system based on cryptographic proof instead of trust, allowing any two willing parties to transact directly with each other without the need for a trusted third party. Transactions that are computationally impractical to reverse would protect sellers from fraud, and routine escrow mechanisms could easily be implemented to protect buyers. In this paper, we propose a solution to the double-spending problem using a peer-to-peer distributed timestamp server to generate computational proof of the chronological order of transactions. The system is secure as long as honest nodes collectively control more CPU power than any cooperating group of attacker nodes.”

The network is secured through a cryptographic signature, which would be dependent on the previous ledger for verification, thus maintaining the authenticity and security of the network.

Satoshi was Against the Authoritarian Centralized Banking systems 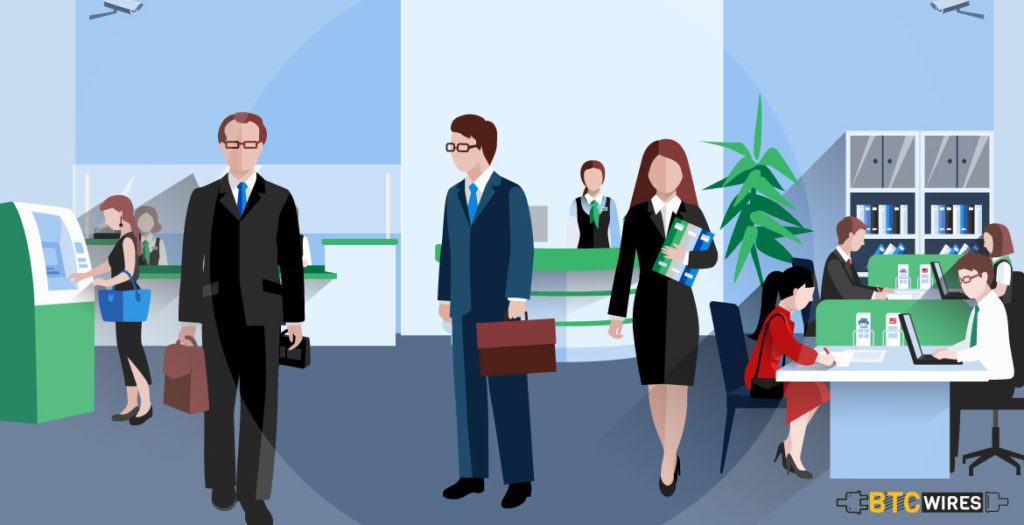 Looking at the White Paper, it is quite clear that Satoshi was not a big fan of the centralized banking systems, who had the authority over user data and financial information.

His vision of a distributed network, where every peer on the chain has total control over their…