It has been a rough few weeks for Top Dog Bitcoin, as billionaire investors and business moguls have piled on, slamming it and other cryptocurrencies for their erratic price movements, opacity, and lack of regulation.

Moreover, Gates is leery of the anonymity and shroud of secrecy that are the hallmarks of the crypto eco-system, saying they could promote nefarious activities like money-laundering, illegal drug sales, and even kidnapping.

“The main feature of crypto currencies is their anonymity. I don’t think this is a good thing,” Gates said during the Reddit session. “Right now, cryptocurrencies are used for buying fentanyl and other drugs, so it is a rare technology that has caused deaths in a fairly direct way.”

Gates echoed the sentiments of Berkshire Hathaway billionaire Warren Buffett, who predicted virtual currencies “will come to a bad ending.” (See more: Buffett: Cryptocurrency Will Come to a Bad End.) 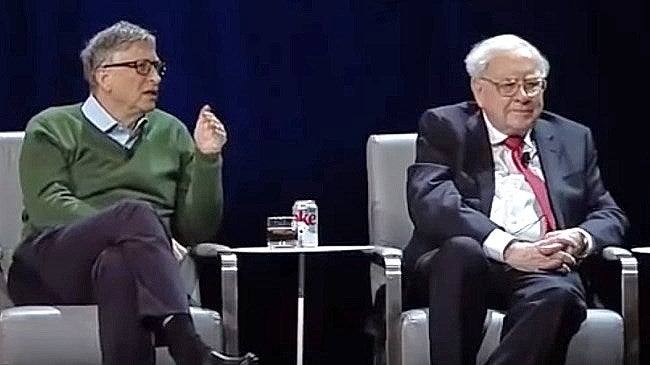 Meanwhile, the digital currency world was rocked by news that a $10 billion lawsuit had been filed against Australian entrepreneur Craig Wright, the self-proclaimed inventor of Bitcoin.

In the federal lawsuit, Wright was accused of trying to steal blockchain intellectual property rights and more than $5 billion of BTC from a former business associate (See more: $10 Billion Lawsuit Filed vs Man Who Claims He’s Bitcoin Inventor Satoshhi Nakamoto.)

A lawsuit of that size, escalating media hype, and the repeated jabs now being leveled by the biggest names in finance are perhaps dubious signals that cryptocurrencies have finally “arrived.” Or at the very least, they’ve become too big to ignore. 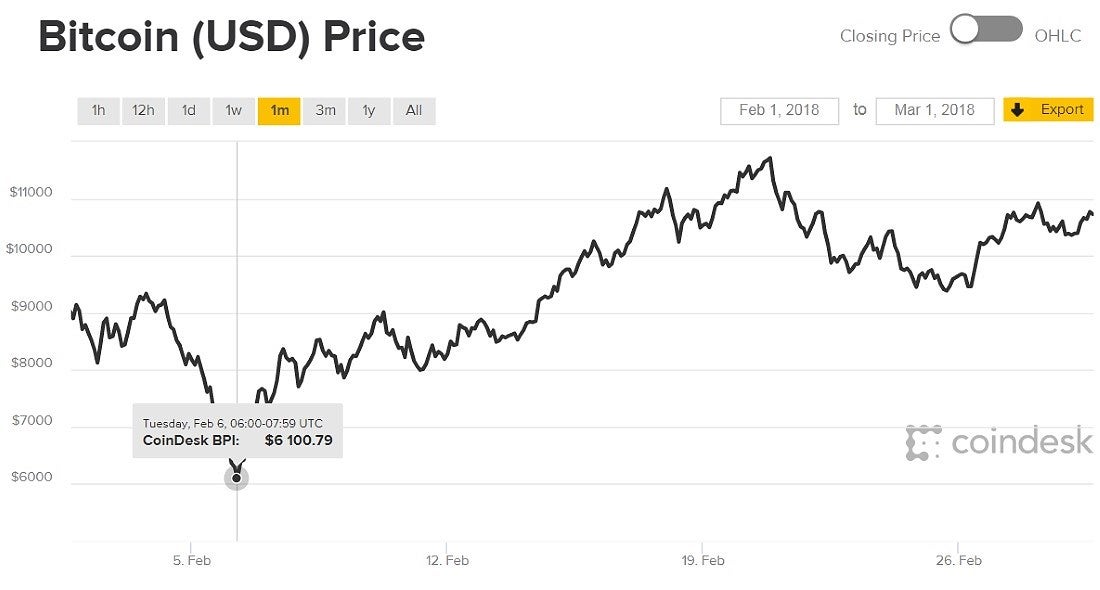 But celebrity has its disadvantages, as the drumbeat for regulation gets louder with each screaming headline. Case in point: People who profited from Bitcoin‘s soaring recent prices may soon be forced to pay taxes on their crypto gains. The IRS just obtained a court order compelling Coinbase – the world’s most popular Bitcoin exchange  – to turn over data on 13,000 customers. (See more: IRS Wants to Tax Your Bitcoin Gains.)

Investing in cryptocurrencies and Initial Coin Offerings (“ICOs”) is highly risky and speculative, and this article is not a recommendation by Investopedia or the writer to invest in cryptocurrencies or ICOs. Since each individual’s situation is unique, a qualified professional should always be consulted before making any financial decisions. Investopedia makes no representations or warranties as to the accuracy or timeliness of the information contained herein. As of the date this article was written, the author owns no cryptocurrencies.