More exchange closures, bearish technical patterns and the possibility of Ethereum fees has dogged the market of late, pushing some major digital currencies to multimonth lows.

As the price of Bitcoin falls, the chance of the much talked about “death cross” happening grows. The chart formation occurs when the 50-day moving average crosses below the 200-day moving average. As the name implies, it’s widely considered a negative indicator.

As regulators in Japan tighten the screws, two more cryptocurrency exchanges have thrown in the towel.

First reported by the Nikkei Review, Mr. Exchange and Tokyo GateWay have closed their doors as the heightened regulation from Japan’s Financial Service Agency, or FSA, continues to unfold. The tighter policy comes in the wake of the $530 million Coincheck theft.

In a blog post, Mr. Exchange said it is discussing procedure for returning customer assets and will announce specific measures later.

Tokyo GateWay has yet to make an announcement following the Nikkei report.

As the Ethereum blockchain continues to be the platform of choice for new ICOs, founder Vitalik Buterin has mulled the idea of charging users to store data on the platform. In a recent blog post, Buterin described the idea like rental fees where developers would pay depending on the size of their data. 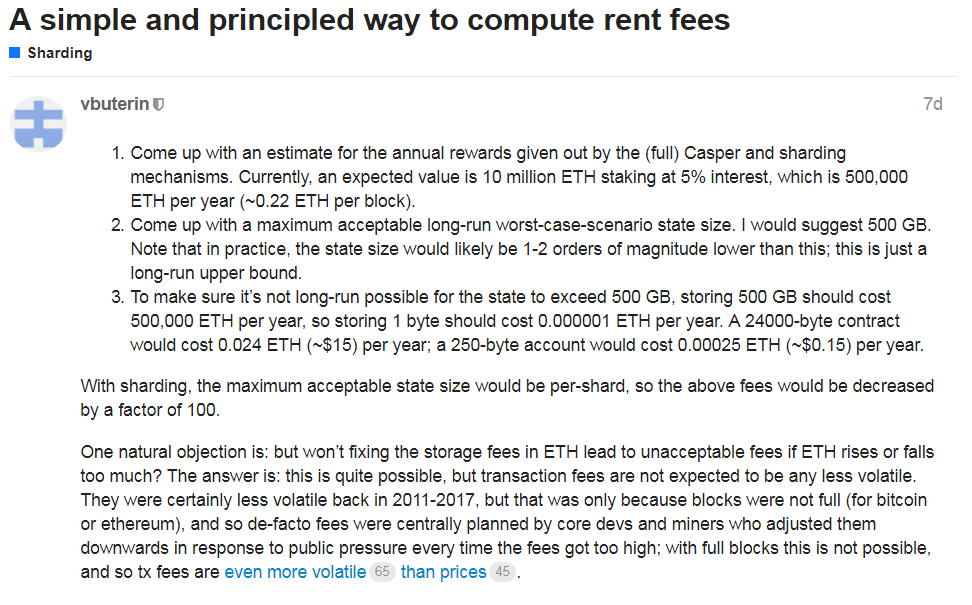 Ethereum Protocol Developer Raul Jordan also weighed in on the idea, saying it’s a conversation that needs to be had.

0/ No one likes talking about rent, but we need to have this conversation. The fact that time-value of storage is not accounted for in the current Ethereum protocol is a massive problem we need to address.

However, some believe the fee-based system will be a long-run benefit.

Futures markets have opened in the red. The Cboe Global Markets April contract