Cryptocurrencies – digital tokens known as cryptos for short – have investors in the grip of a gold rush fever, with billions being traded every day. Prices fluctuate wildly, making them high-risk investments. But could a more stable, less volatile crypto persuade us to think of digital money less as a speculative investment and more as a mainstream “smart” currency?

There are now more than 1,500 cryptos – Bitcoin, Bitcoin Cash, Ethereum, Litecoin to name just a few – being traded on about 190 exchanges around the world.

Prices have soared and crashed alarmingly. In 2017 the price of a Bitcoin rocketed to nearly $15,000 before losing two-thirds of its value in just a few months. It’s currently worth about $5,000.

This volatility may be a speculative trader’s friend, but it has reinforced cryptos’ reputation for being high-risk investments for the adrenalin-fuelled “get rich quick” brigade. 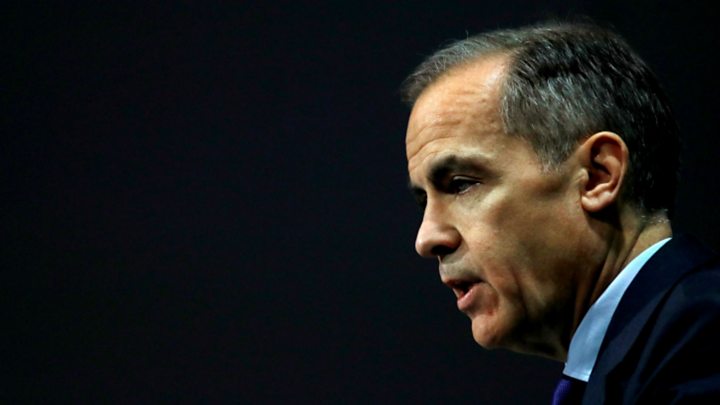 Media playback is unsupported on your device

So a growing number of crypto start-ups are developing alternatives known as stablecoins, digital tokens pegged to traditional fiat currencies such as the US dollar, British pound or Japanese yen, with the aim of reducing this volatility and increasing confidence.

Hong Kong-based Tether has blazed a trail in this market, swapping about $2.7bn (£2.1bn) worth of fiat currency into its eponymous digital tokens. It claims to have all its digital tethers backed by traditional money in its bank accounts – a claim that has been disputed by some.

But Tether’s 90% dominance of the stablecoin market is enticing several others to try something similar.

“Imagine a US dollar coin that you can make payments with, use on crypto networks, or use in smart contracts to pay dividends, but which you can convert back to fiat currency at any time,” explains Circle chief executive Jeremy Allaire.

Circle’s USD Coin will run on the Ethereum blockchain – the distributed ledger technology underlying cryptos – and have an open standard infrastructure overseen by a body called Centre. It wants Centre to become the main platform for other stablecoin operators.

“Crypto represents the next layer of infrastructure for the internet,” he says. “It will allow money to move at the speed of light around the world for free, but also offer binding, verifiable contracts, enabling anyone to do business together.

“We’re going to see a lot of businesses using tokens for revenue raising. And eventually central banks will want to do this,” maintains Mr Allaire.

Circle, which is backed by the likes of Goldman Sachs and Baidu and has an estimated value of close to $3bn, recently attracted another $110m in investment led by investors such as Chinese crypto mining giant Bitmain.

Kory Hoang is the founder of Stably, a firm in Vancouver that is developing StableUSD, another US dollar-backed stablecoin. The Vietnam-born entrepreneur believes the sector presents “a huge opportunity”, especially for people in countries with unstable currencies.

Will cryptos ever replace traditional currencies?

“Fruit sellers on the streets in Zimbabwe could accept your digital payment via an app,” he says. “Their fiat money is almost worthless, but they could receive tokens in seconds and sell them very easily for a small commission.”

Obi Nwosu, founder and chief executive of Coinfloor, a crypto exchange collective, says: “There are about two billion people who are unbanked or underbanked, which means they have no access to the world of e-commerce.

“Bitcoin and cryptos give these people access at much lower cost, but admittedly with less protection.”

But there is disagreement within the industry about the best way to reduce the price volatility of cryptos.

Coinfloor hopes to solve the volatility…