Major cryptocurrencies lost as much as 50% since peaking mid-December, with the No.1 digital currency, Bitcoin


falling from $19,694.68 to below $6,000 in six weeks causing many investors to put digital currencies in the bubble category.


‘Bubbles are necessary to bring capital into the market to see if these innovations are actually going to stand.’


Miller, who founded Miller Value Partners in 2016, has been a longstanding Bitcoin devotee. In December, Miller said that one of his funds, MVP 1, was 50% invested in Bitcoin, and according to The Wall Street Journal, the fund had made more than $150 million in October when the price of Bitcoin was under $6,000. 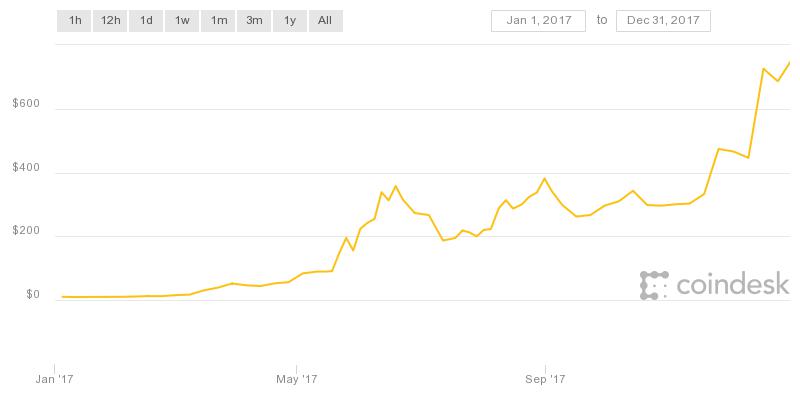 Miller rose to fame as a stock picking fund manager at Legg Mason, where he put together a 15-year streak in which he beat the S&P 500


The financial crisis brought Miller and his fund low, with bets on banking and housing failing to pay off.

As more pundits weigh in on the Bitcoin bubble debate, Miller added that the rapid price rise wasn’t a bubble but a sign the technology is set to shake up common conceptions in the financial industry.

“What I observed with Bitcoin is that it’s following a very time-honored path of disruptive innovation going all the way back to the printing press, railroad, electricity, radio in the 1920s, biotech, the internet,” Miller added.

Miller’s comments differ from those of hedge-fund manager Paul Singer, who in a note to clients in January, said that Bitcoin and other cryptocurrencies “will likely be described as one of the most brilliant scams in history.”

Miller Value Partners has $2.34 billion in assets under management, according to its website.