Bitcoin, the pioneer of cryptocurrencies exploded to new price high of $19,000 in December 2017. This prompted many self-proclaimed analysts and experts to declare Bitcoin as the hottest asset which would scale to new heights in coming years. However, 2018 came crashing down upon these predictors, when Bitcoin and other Altcoins lost in excess of 80% of the total market capitalization.

The volatility about the prices and its slump from the top has sparked the Bitcoin Bubble debate again in the crypto realm. So, what determines whether an asset or technology is a bubble or not? Well, there are no correct answers for the question, however, we would try to analyze and compare some of the top innovations and its life graph to understand whether Bitcoin can be termed as a bubble or not.

What is this bubble we all are talking about?

When an asset or technology which is fairly new on the timeline of innovation, garners exponential attention and rises beyond the expectation, then chances are, it might just be hype. History has been the witness of it, new innovations which saw a sudden uprise has receded from the top even faster, disappearing into oblivion.

Bitcoin which first came into existence almost a decade ago was just another brilliant idea for a couple of years, however, things started to change when the internet-based dark web and online portals started accepting Bitcoin as a mode of payment. The word of mouth and the idea of an independent cashless economy beyond the clutches of government and bank made it the hottest asset within 10 years of existence.

Bubbles in the Past 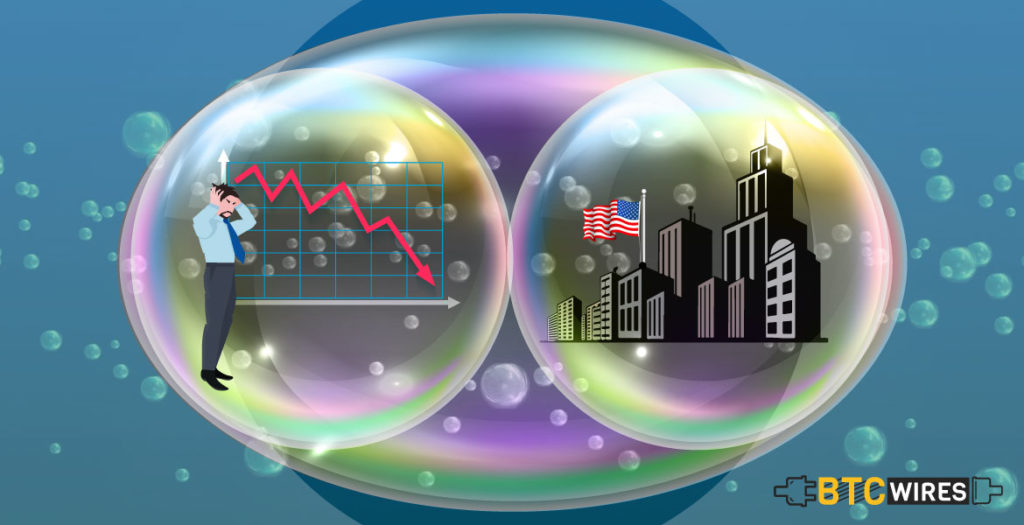 Every asset bubble has a famous trend, where someone reaping the riches at its top make a claim about it being invincible and crusader for a massive change. Let us look at some of these bubbles of the past and try to understand whether Bitcoin has a parallel trend.

Right before the Great Depression affected the world economy on a global scale, Irving Fisher an economist declared in the New York Times that Stocks have reached a permanently high plateau. Just after the announcement, stock markets lost 89 percent of their value and claimed millions of jobs and lives.

The impact was so severe that it lasted for over a decade, from October 1929 to 1939. Thus proving the statements made by Fisher not just wrong but aloof.

2007 was a disastrous year for United States banking regime which saw the collapse of the investment bank Lehman Brothers on September 15, 2008. However, the then  National Economic Council Director Larry Kudlow made some disastrous claims right before the crisis-plagued the global banking systems.

In the late 1990s when the internet was fairly new and known to a selected few, investors saw its potential and reach. Many online firms and service provider came into existence. Investors got excited and flooded the market with tons of money and new portals every other day.

The bubble busted in 2000 when some of the major online shopping companies of that time, such as Pets.com, Webvan, and Boo.com, as well as communication companies, such as Worldcom, NorthPoint Communications and Global Crossing, failed and shut down

Some of the prominent names like Amazon lost a major chunk of their market cap and trade valuation in a matter of days.

You May Also Read: How Is The Price Of Bitcoin Determined?

Does Bitcoin have any Parallel with the Events of the past? 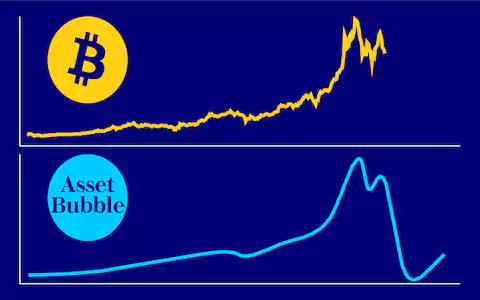 YES, the trends are quite similar when we compare it with the Bitcoin. In 2017,  the Bitcoin prices were at an all-time high, many crypto investors and financial pundits predicted, the prices to double in 2018. However, 2018 saw one of the worst falls for the crypto market, which saw it bleed more than 80 percent of its market cap.

When everyone who does not understand or know the technology or asset in question, starts talking about it and claims to understand it better than anyone else, chances are that asset is going to be a bubble.

Any asset in the past which has defied all odds to climb new heights in an impossible timeline, the downfall is often worst and faster than the climb.

You May Also Read: Top 5 Bitcoin Mining Software of 2018 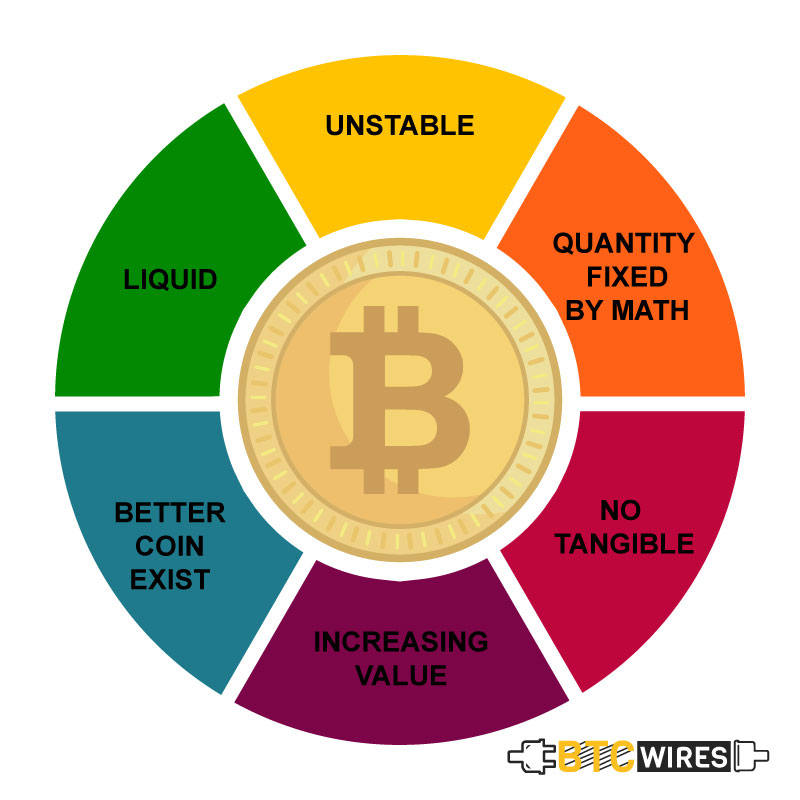 You need to understand that there is no such thing as a safe bet, and Bitcoin enthusiast needs to understand it more than anyone else. Bitcoin price volatility is highly governed by the PR buzz and good word of mouth. Unless it finds a wider usage the volatility will remain.

Bitcoin is trying to replace the fiat currency controlled by centralized networks like Banks and Government. Fiat currencies do not hold any value of its own and it just represents a value against an entity like gold or Petroleum. The trust and use by masses make it a more widely accepted form of…