The rapid evolution of crypto-assets such as Bitcoin may one day make them a threat to the financial system, Mark Carney, chairman of the Financial Stability Board, said in a letter to G20 finance leaders.

“Wider use and greater interconnectedness could, if it occurred without material improvements in conduct, market integrity and cyber resilience, pose financial stability risks through confidence effects,” Carney wrote.

His letter, published on Sunday, was circulated for a meeting of G20 finance ministers and central bank governors in Buenos Aires.

Carney, who is also governor of the Bank of England, called earlier this month for more regulation to bring the era of cryptocurrency “anarchy” to an end.

In his G20 letter, Carney said the FSB would look for metrics and gaps in data to help monitor the growth of crypto-assets and identify emerging threats to financial stability. 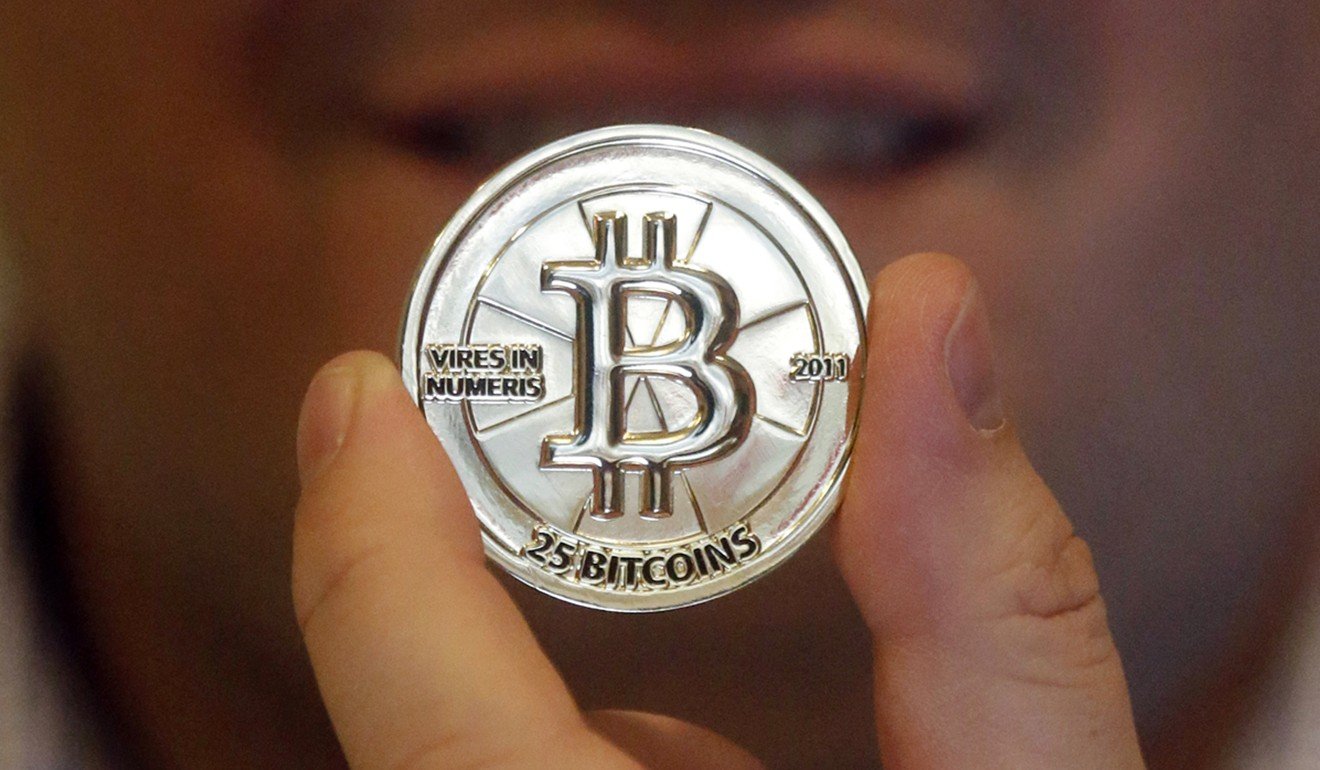 For now, crypto-assets don’t pose risks to financial stability, partly because they are still small relative to the financial system.

Even at their recent peak, their combined global market value was less than 1 per cent of global economic output, the FSB said. In addition, the assets aren’t substitutes for currency and aren’t much used for financial transactions, limiting their links to the rest of the financial system.

Carney’s letter also said that by November, regulators will publish an assessment of post-crisis regulations on the use of clearing houses in the global swaps market.

The review will consider “whether there are unintended consequences, in particular relating to the costs and availability of clearing.”

Bitcoin to top US$29,000 by year’s end while ethereum may more than triple, survey finds

The Financial Stability Board (FSB) coordinates financial regulation for the G20 economies. It resisted calls from some G20 members to regulate cryptocurrencies like Bitcoin.

Interest in cryptocurrencies surged last year as prices rocketed only to tumble in recent months, triggering warnings from regulators.

But in a sign of too little consensus for radical action, the FSB said more international coordination was needed to plug data gaps in monitoring the rapidly evolving but still tiny sector.

Carney, who stands down next year when his term as governor of the Bank of England ends, signalled that whoever succeeds him would be overseeing a more open watchdog focused on reviewing rules instead of pushing through new standards.

“As its work to fix the fault lines that caused the financial crisis draws to a close, the FSB is increasingly pivoting away from design of new policy initiatives towards dynamic implementation and rigorous evaluation of the effects of the agreed G20 reforms,” Carney said. 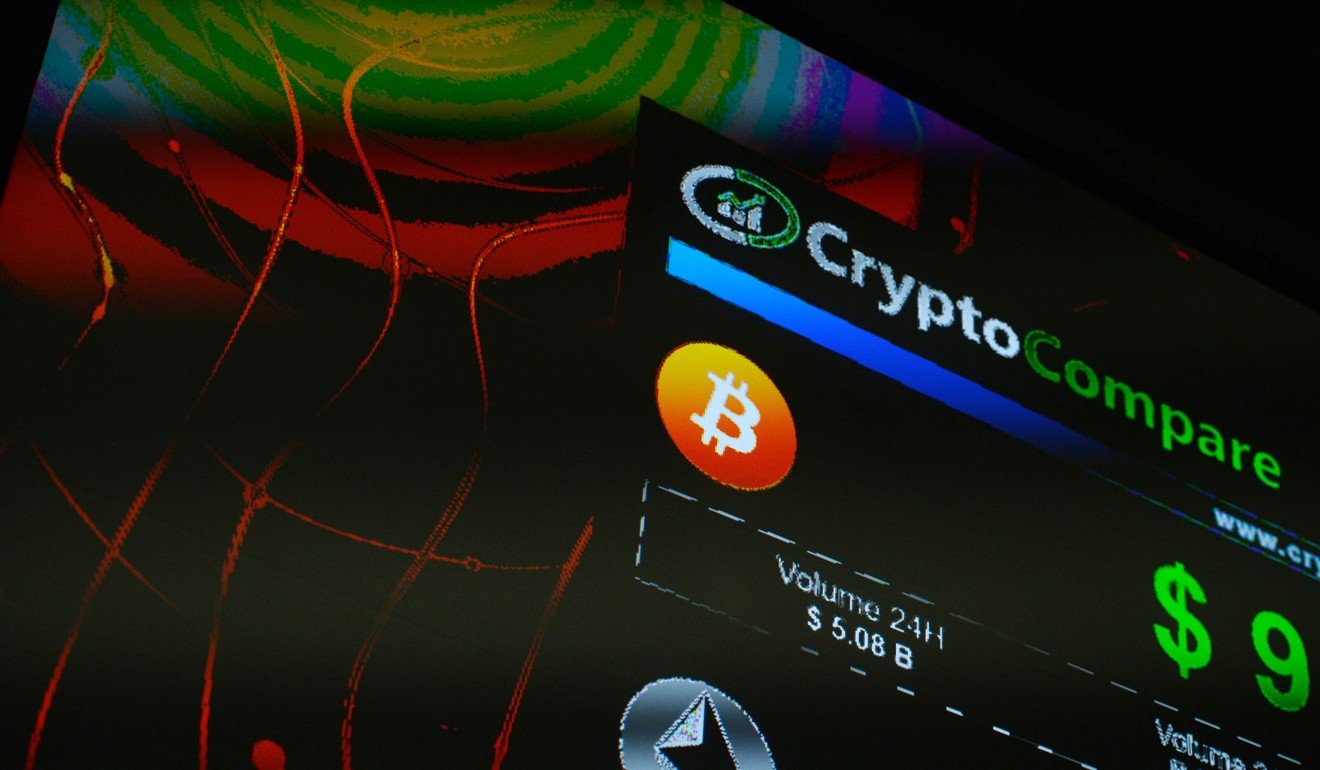 US President Donald Trump ordered American regulators last year to scale back on post-crisis banking and derivatives reforms to encourage more lending to the economy.

The move led to fears among regulators around the world that the United States, where lawmakers have long been lukewarm towards global regulatory bodies, would turn its back on international cooperation and fragment markets.

The FSB will also report this year on whether reforms to inject more transparency into derivatives markets have created the right incentives to clear trades.

The watchdog will study the impact of existing rules on financing small companies and report back next year on whether changes are needed.